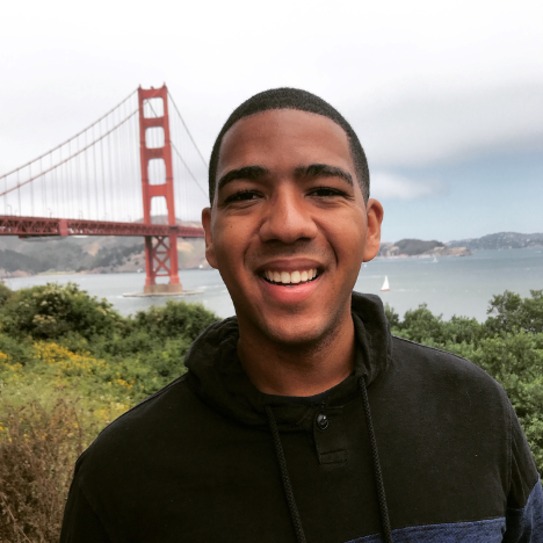 Malcolm was nervous about joining a big company like Amazon. He was nervous that he wouldn’t have the opportunity to lead big projects; his experience has been the exact opposite. During his Human Resources (HR) internship in California, he was able to collaborate with HR leaders across North America to complete a large-scale HR development project. As an intern, Malcolm was empowered to build relationships with HR Business Partners and create and analyze surveys to identify learning content needed for HR professionals at Amazon. In addition to being on a project team, he was able to learn from the site HR team and understand how HR plays a key role in running a successful operation. In his own words, “The level of ownership that Amazon instills in their interns is truly pivotal in helping young professionals learn in a professional environment.”

After completing his BBA from the University of Illinois at Urbana-Champaign, Malcolm decided to return to Amazon full-time. In college, he was involved in marching band, volleyball, and other social organizations, and he enjoys being a part of different groups and trying new things. Based on his internship, Malcolm knew that Amazon would constantly provide new challenges and new environments, and he knew that this was the place he wanted to start his career. Within two years, Malcolm was promoted from HR Assistant to HR Business Partner and he has continued to expand his understanding and expertise in the HR field.

Malcolm grew up in the suburbs of Chicago and has been living in the San Francisco Bay Area for the last two years.  He enjoys exploring the outdoors and the food scene in this part of the country. Malcolm and his twin brother are big US Soccer fans and they love traveling to different cities to see each other and watch games.